In 2009, a group of passionate individuals came together to play a part in solving the education crisis in Pakistan and supporting the TCF movement. They formed the New Jersey Chapter and committed to running it perpetually. For over twelve years, the Chapter has been creating awareness about the cause of education and connecting with the community to build a network of long term TCF supporters throughout the state.

As per their commitment, the Chapter has built 9 schools across Pakistan, having a presence in every province and is supporting their operations.  The Chapter has been growing with each passing year, and with the help of three individual donors, is now on its way to building three more schools.

Over 1000 underprivileged children are enrolled in New Jersey Chapter built schools with over 100 females employed as faculty.


Greater Sacramento Chapter with the support of the community has built 5 schools across Pakistan and is currently providing quality education to 650+ underprivileged students. 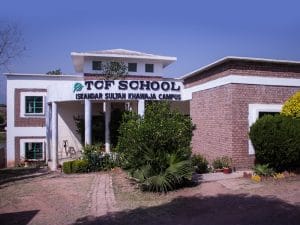 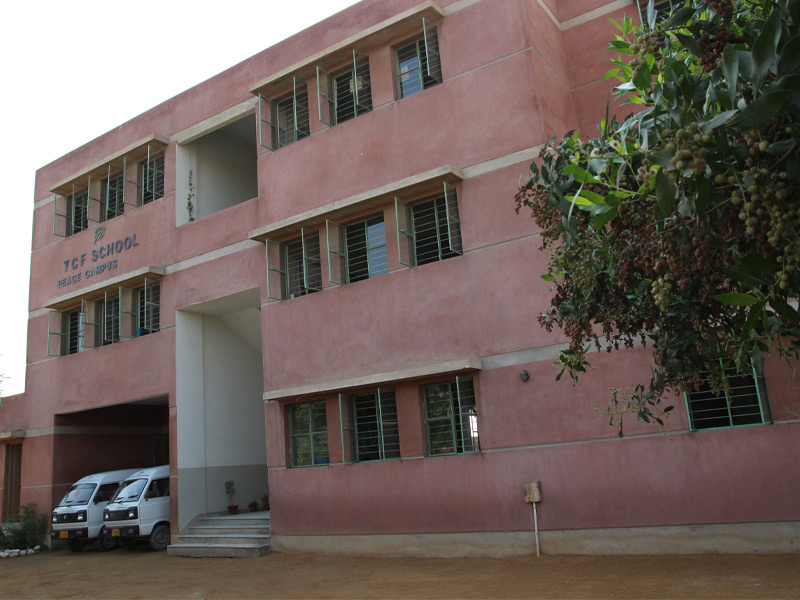 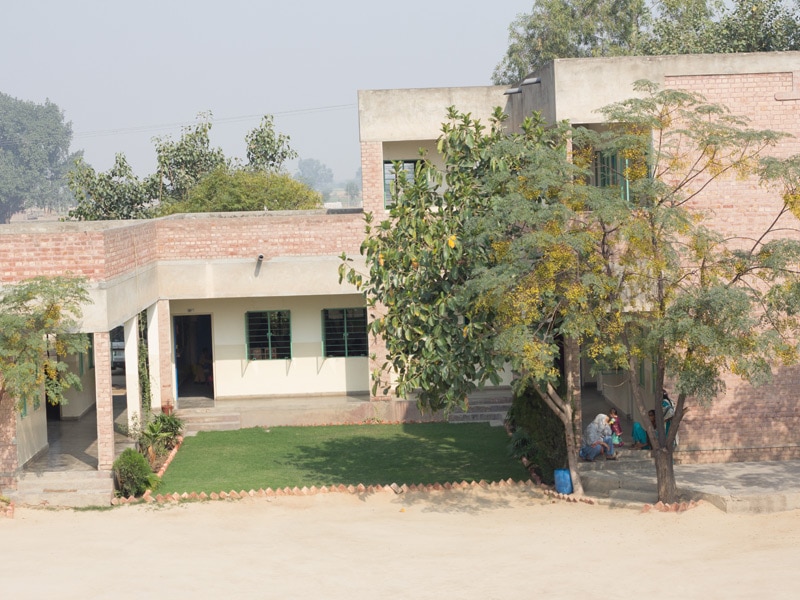 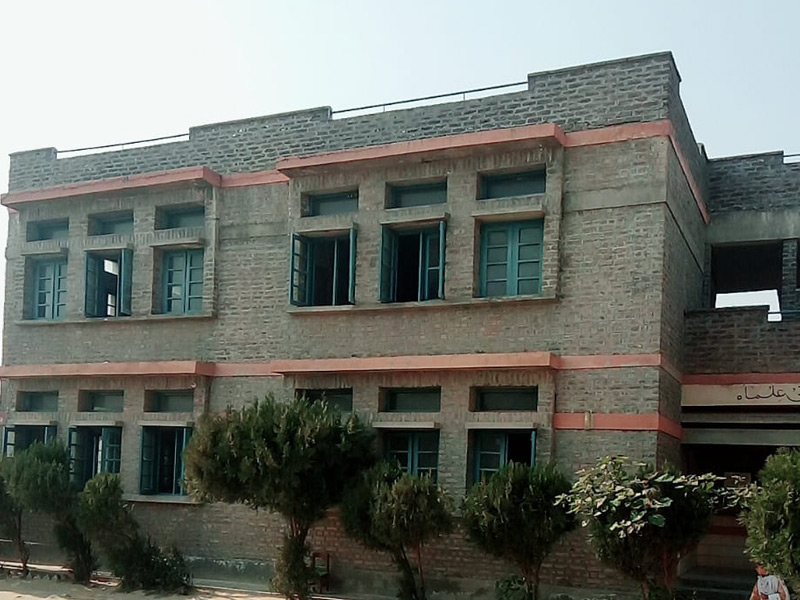 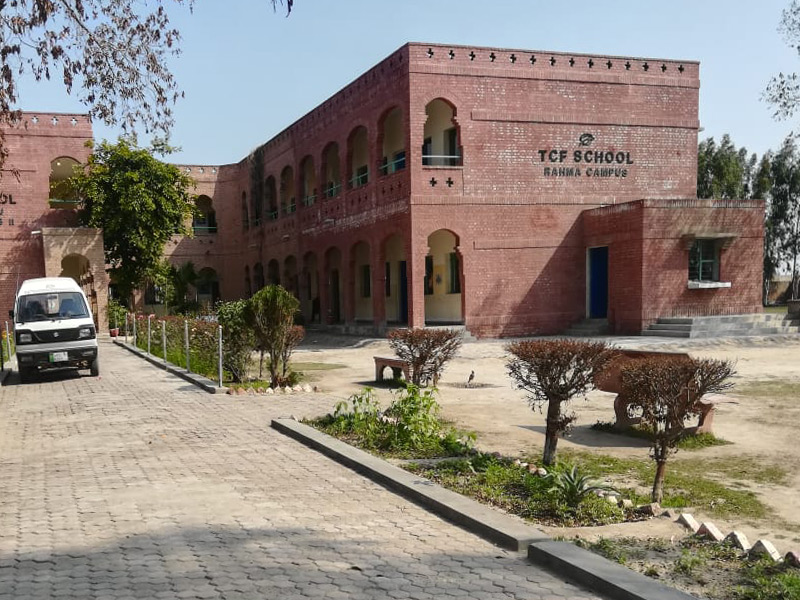 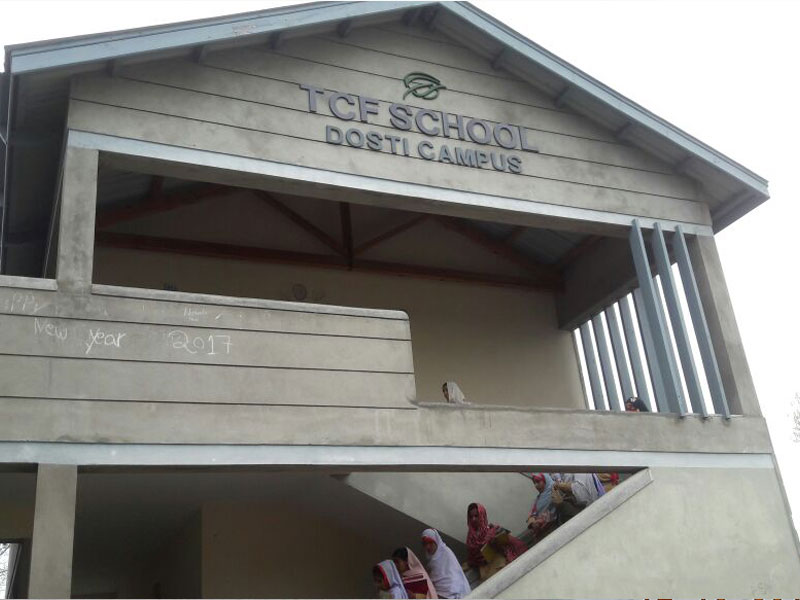 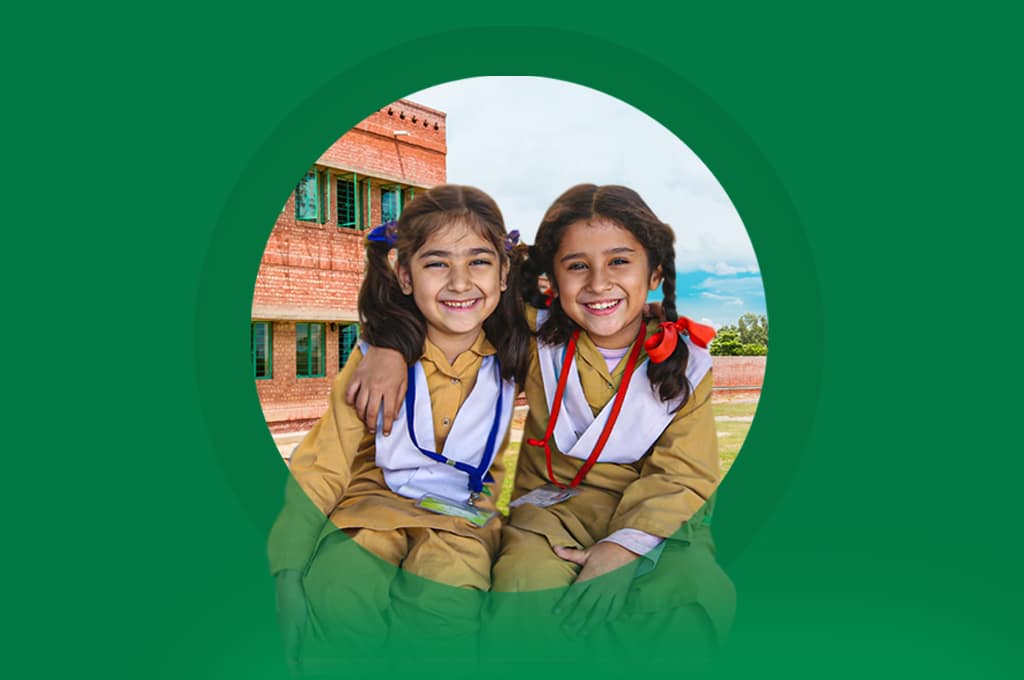 By Invitation Only Event