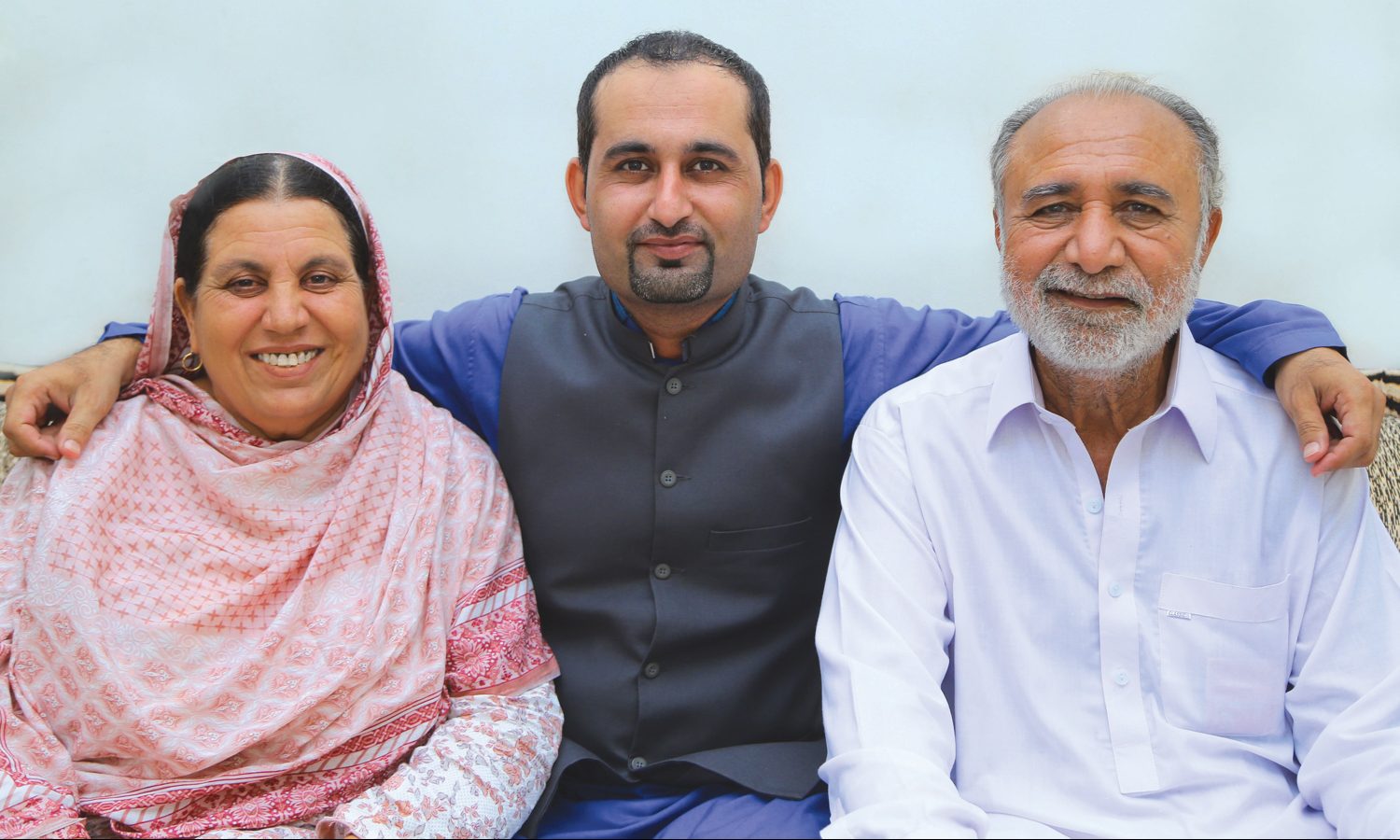 ‘Upon graduating from TCF, I felt like I was ready to take on the world. It was my time to put my learning into action.’

The year is 1998. It is a typical hot summer afternoon in Karachi, and 12 year old Adnan Zaib is rushing to make his way from school to his father’s medical dispensary in Ibrahim Goth, a low income settlement on the periphery of the city.

Exuding confidence, Adnan quickly transitions into his role as a dispensary assistant as soon as he walks in. He efficiently dispenses medicines to patients, and even administers IV to some, seeming just as at ease here as he is at school. And why wouldn’t he? Adnan is here every day after his classes, helping his father out until 10 pm. The small dispensary, situated close to their home, is the sole income generator for the household, and for the bright 5th grade TCF student, juggling academics and work is routine.

Originally from Batkhela, Malakand, Adnan’s parents moved to Karachi in the early 1980s to make a fresh start after his father’s small medicine distribution business suffered a major loss. Adnan, born in Karachi, was enrolled first at the local government school. But after a new TCF school was built in the neighbourhood, its impressive building and a visit with the principal compelled Adnan’s father to enrol him there instead.

‘I transferred to TCF in 2nd grade and it was the best decision my father could have made,’ says Adnan.

He graduated from school with flying colours and stars in his eyes.

‘Upon graduating from TCF, I felt like I was ready to take on the world. It was my time to put my learning into action.’ Adnan set about implementing a career plan that combined his love for medicine and a desire to be in a managerial position. After acquiring his Bachelors in Eastern Medicine from Hamdard University, Adnan went on to pursue an MBA in Healthcare Management from DOW University of Health Sciences, Karachi.

‘I developed a keen interest in medicine due to my involvement in my father’s dispensary. But besides a medical degree, I also wanted to hone my leadership qualities. An MBA helped me do just that.’

During his MBA, Adnan worked at the Sina Hospital, Karachi as a medical officer, paving the way for further professional development. Today, the 32-year old is Deputy Director at Hamdard University, his alma mater. 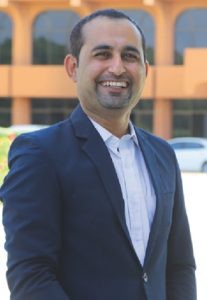 ‘I joined Hamdard University after my MBA and worked my way up through various tiers of administration. My father acquired loans from friends and family to support my higher education. Today, I have helped him pay back all of his debt, and the pride in his eyes when he looks at me is priceless,’
says Adnan.

Adnan is now also turning his passion for medicine into a force for change on the ground. He runs a modern dispensary situated in the same area where he once worked with his father. Here, he is implementing lessons from the NGO Management modules of his MBA programme, and putting into practice his many ideas for better management and service delivery.

Adnan has fashioned his dispensary on the model of a primary healthcare unit which functions as a referral centre and provides consultations and ultrasound services. Although a nominal fee is charged for prescriptions, consultations are provided free of cost.

‘I could see the difference my father was making in the lives of the impoverished residents of our community. I want to now do my bit and fill the void created by the absence of quality healthcare services in the area by building upon what my father started,’ he says.