The vibrant Austin community has enthusiastically supported TCF since 2011. The community has held annual fundraising galas to build and support TCF schools all over Pakistan.

The first fundraiser was organized at Omar Dossani’s house followed by a lunch hosted by Imran Baqai. The second fundraiser was held in an auditorium at Dell Children’s Medical Center. Zia Mohiuddin was the guest speaker. The next three fundraisers were held at the Seton Administrative Offices Auditorium. In 2015, the annual gala was held at the Norris Conference Center and the Sufi group, Fuzon, provided entertainment. In 2016, the event was held at AARC with Adil Najam as keynote speaker. In 2018, the chapter held its Fall Gala at the Norris Conference Center with a wonderful program including an inspiring talk by TCF Alumnus, M. Noman who is currently studying at the Ringling College of Art and Design in Florida and entertainment by the legendary singer, Ali Pervez Mehdi.

The goal of the Austin Community is to support TCF’s mission of providing quality education to the underprivileged children of Pakistan. Following this goal, Austin donors have built three schools, Austin Campus of Knowledge, a primary school in GagarPhatak, Karachi Sindh,Diyar-e Roshan in Kemari, Karachi and Justines Campus in Chak 263,BurewalaIII,Vehari, Punjab.

The community has also supported the operations of TCF schools in each of the four provinces.In 2018, the Austin chapter’s goal was to raise funds to support 5 TCF Primary schools, 5 TCF adopted government schools, and fund 2 alumni scholarships. 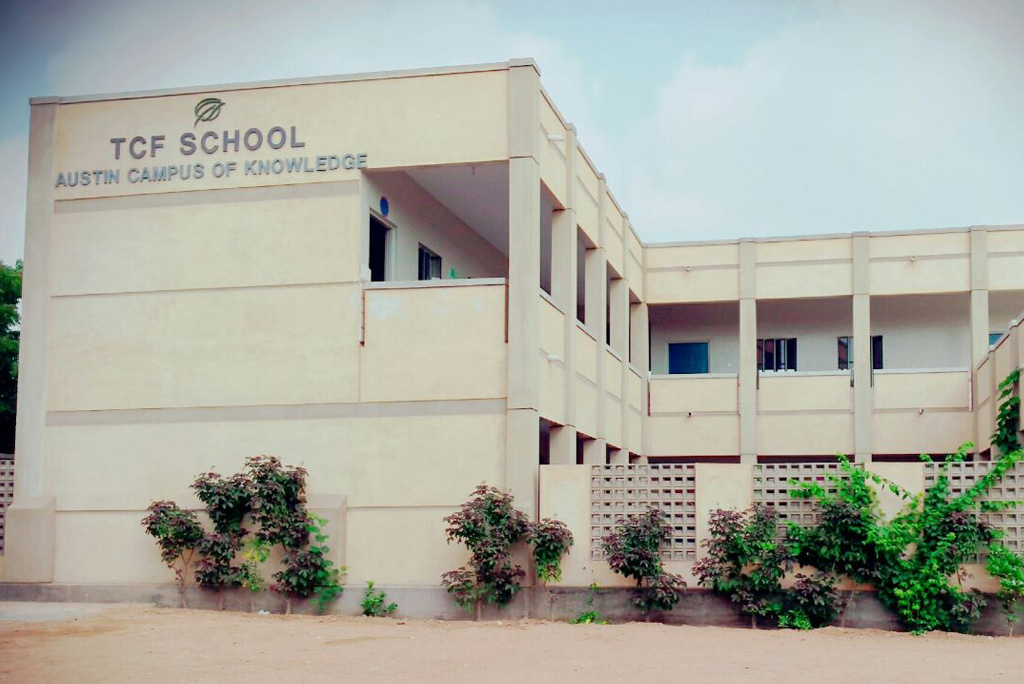 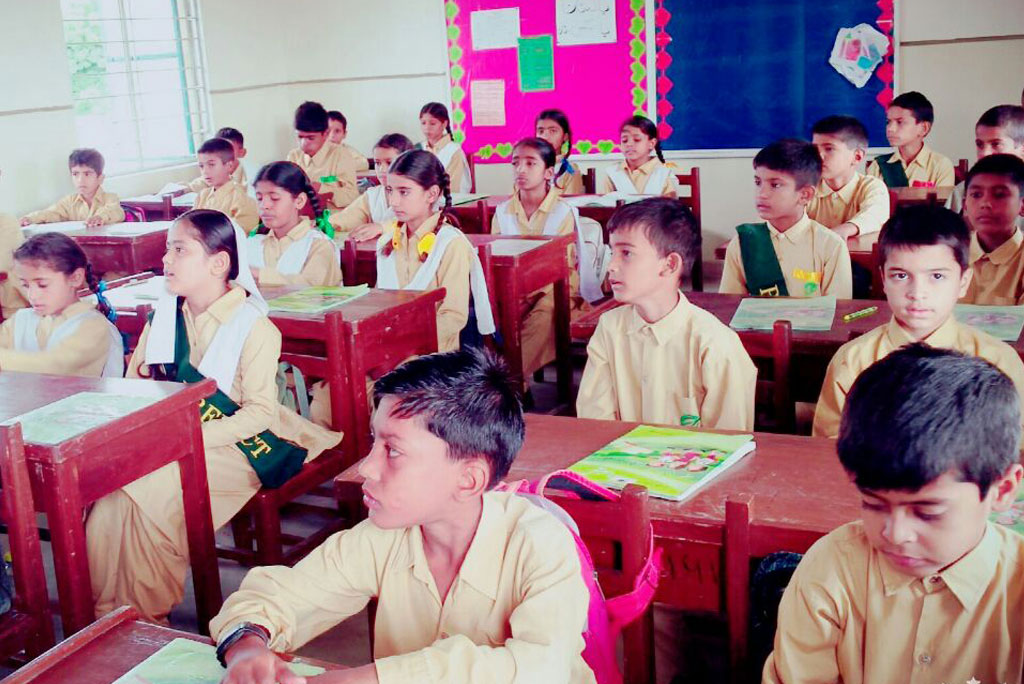 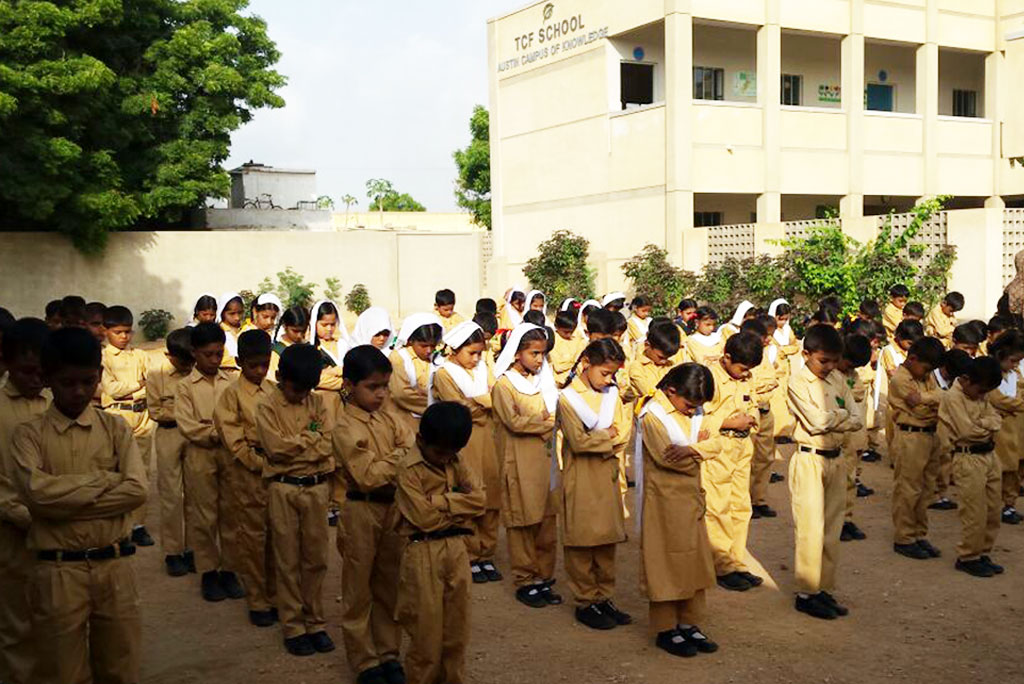 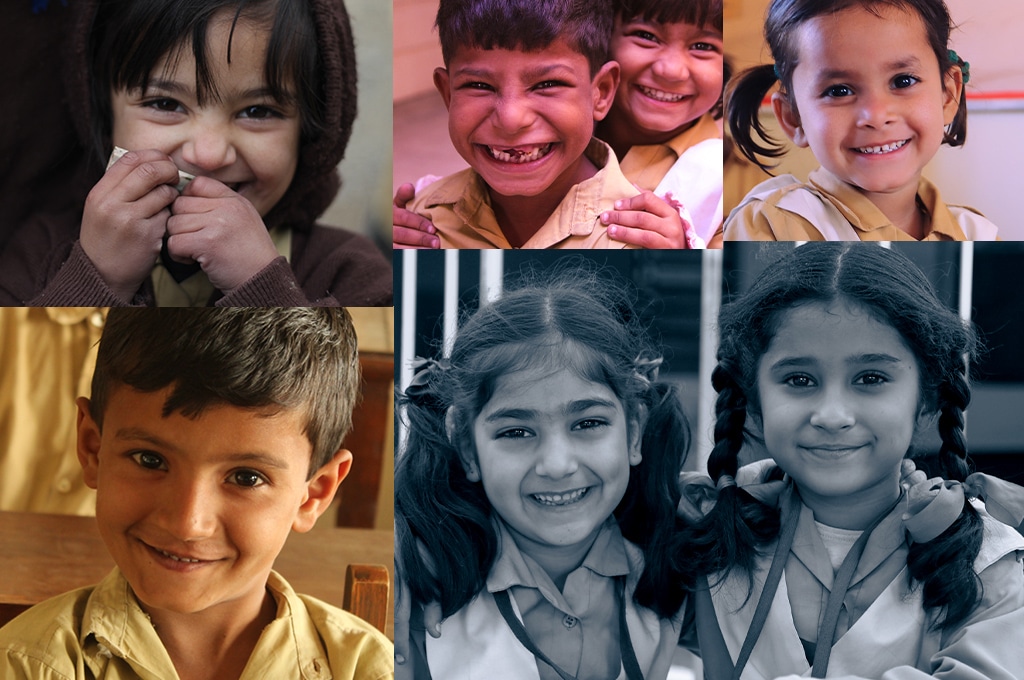