In 2013, a group of committed individuals from the Boston Community set up the Boston Chapter and decided to support two TCF schools, Al-Muhaimin Campus II, in Landhi, Karachi, Sindh and Asna Riaz Campus.

In 2016, with the support of the community, the Chapter decided to build its first campus, the Boston Campus.In 2017, the Professor Amanat Ali Campus was built by the family of legendary educationist, Professor Amanat Ali. This campus is a means for his family and friends to cherish his lifetime love for education. Proceeding ahead, in the same year, the Ainoor Academy Campus was built by Aliya and Hassan Ahmed. The school is named after their grand daughter.

The Chapter has held several successful fundraisers and has been very successful in finding a groundswell of support, for providing quality education for all Pakistani children.

In 2018, the Boston chapter is actively engaging with its community to raise funds to support eight TCF-USA schools this year. 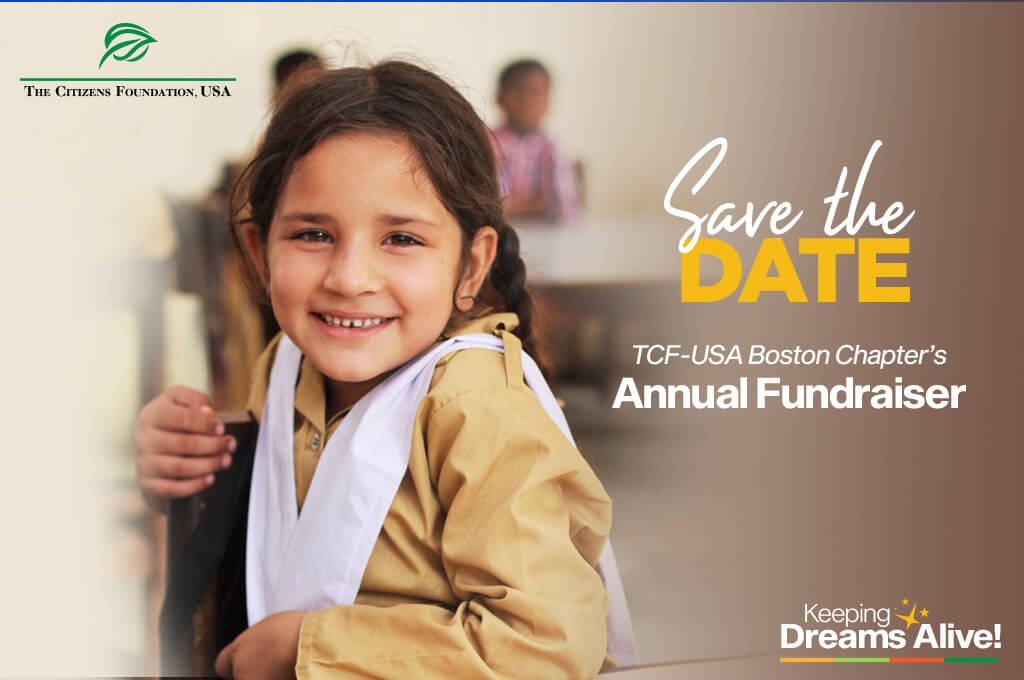 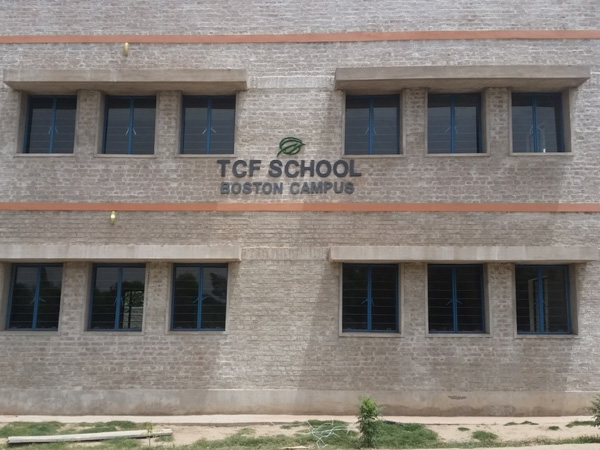 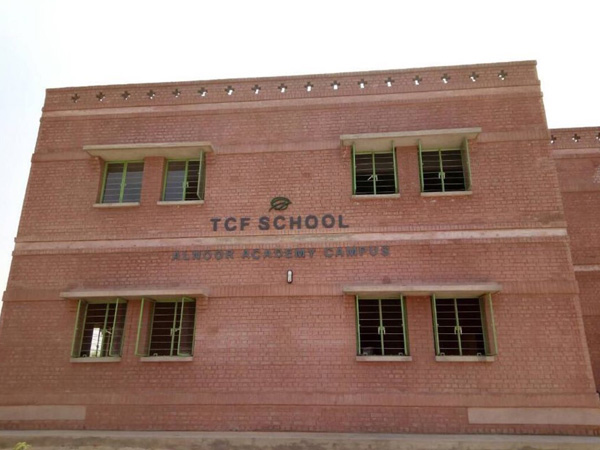 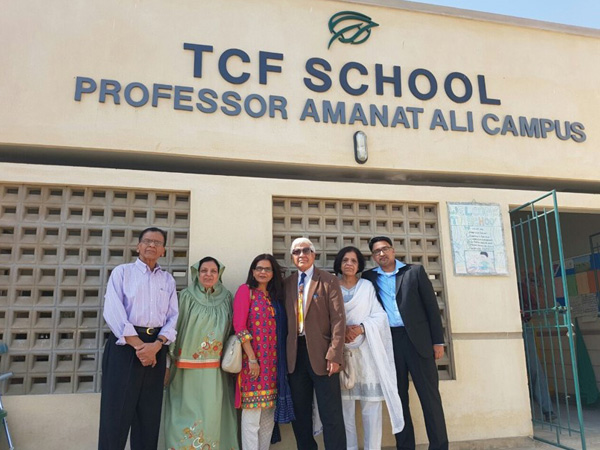 Note: The main entree is a halal chicken dish, please inform us of any dietary restrictions or allergies. Thank you