The North East Ohio Chapter was initiated in the summer of 2013 to focus the efforts of the community on providing quality education to the children of Pakistan. The Chapter’s goal was to build schools in areas where there was the most need. Previously, in 2011, the Pakistani American League (PAL) of Northern Ohio, under the leadership of Dr. Inayat Ashai sponsored a school in the 2005 earthquake-affected area of Mansehra, Khyber Pakhtunkhwa, where the 2005 earthquake had eradicated hundreds of schools. Since its launch, the Chapter has mobilized the community to build two campuses, one in Mansehra and the other one in Taxila, Punjab.

The PAL of Northern Ohio sponsored the Ohio Primary Campus, which became operational in 2011. This year, the school is operating at full capacity. The North East Ohio Community built the Chapter’s second school, Agror Valley campus, which became operational in 2014. In 2015, the Chapter decided to build a secondary school in Taxila, Punjab to address the demand of secondary education from graduating children from the TCF primary school. The school is currently under construction. 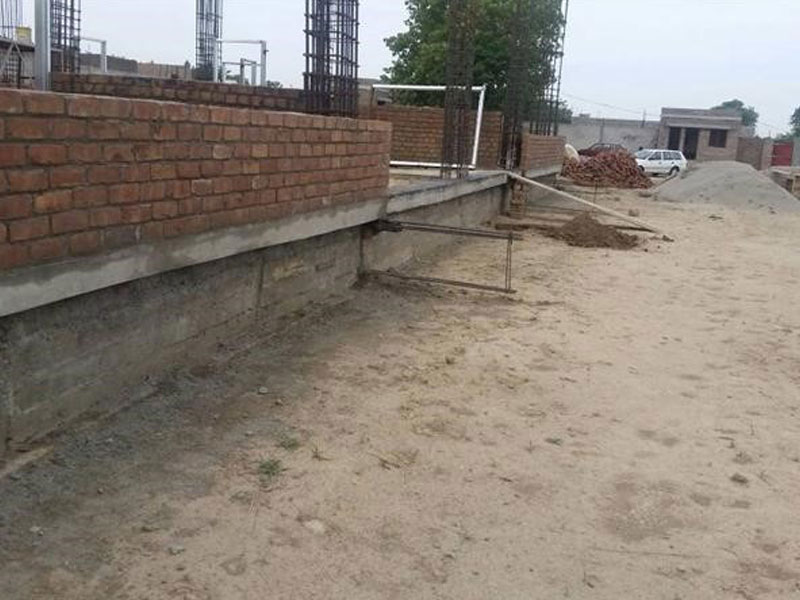 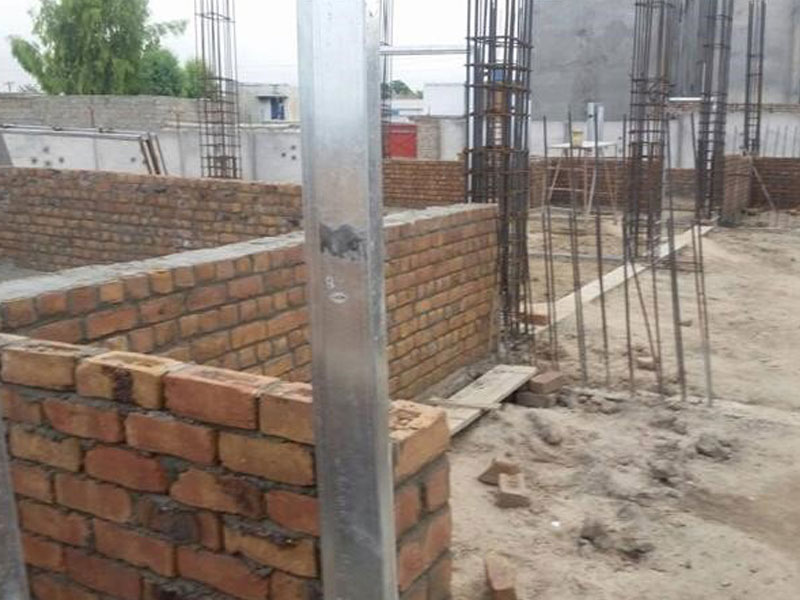