The North New Jersey Chapter, with support from the community, has built two schools and it’s third school is currently under construction. The first school, the Garden State Primary Campus, is in Dharyala Kahoon, Chakwal, Punjab and started its operations in 2016. The second school, a secondary campus built in Mudduki, Jhang, Punjab, started its operations in April 2017. The third school, which is currently under construction is located in Village Adilpur, Tehsil Ahmedpur, District Jacobabad. As of January 2018, the design and layout of the project was being finalized. Currently, the foundation is being laid. Expected operational year is April 2019. Campus operational capacity is 180. 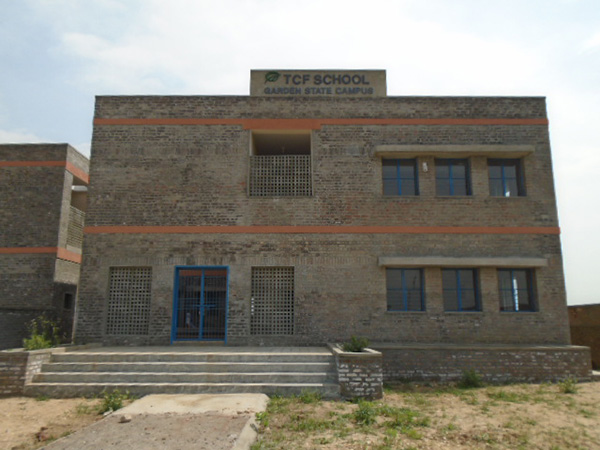 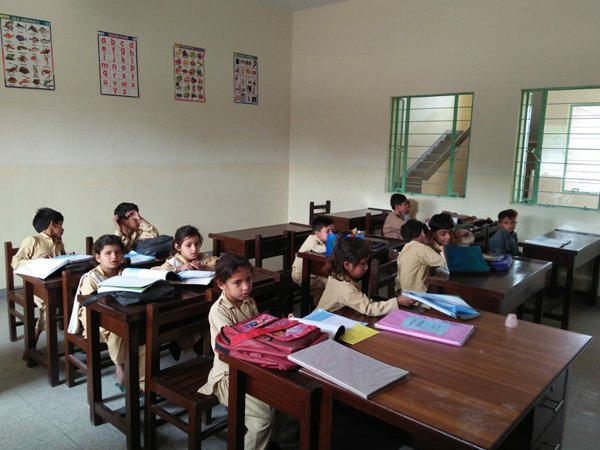 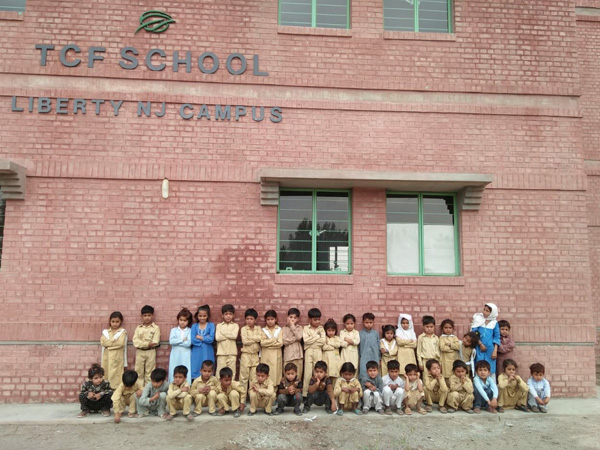 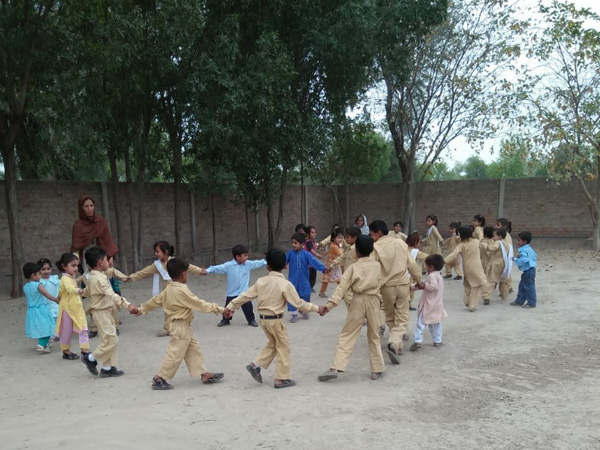 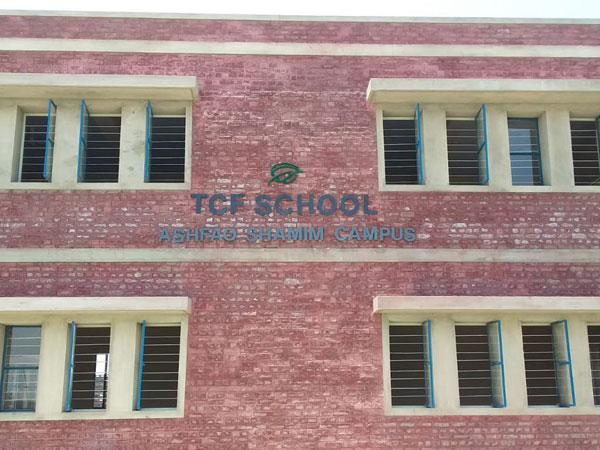 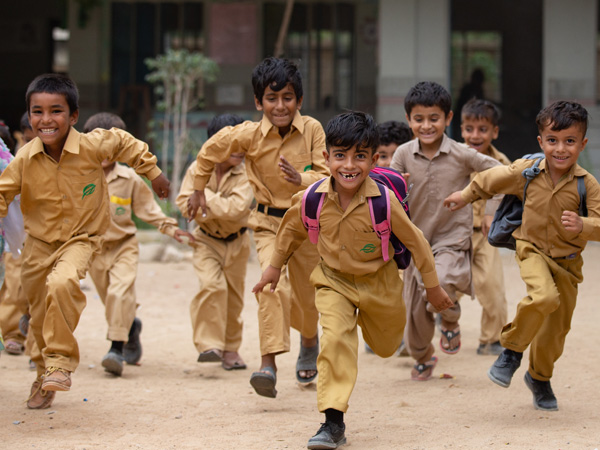 
Provide quality education to the less privileged children of Pakistan