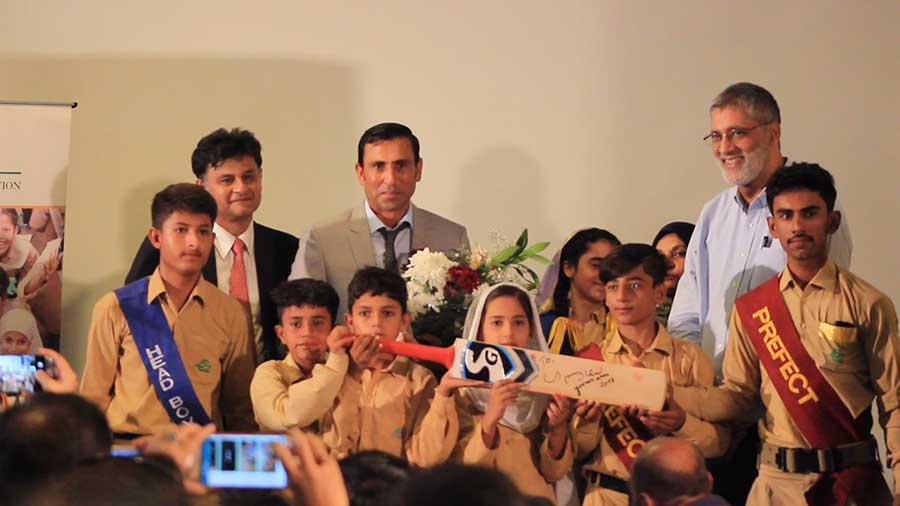 Internationally acclaimed cricketer and former captain of Pakistan’s national cricket team Younis Khan visited The Citizens Foundation (TCF) head office to gift his 10,000 runs bat for the cause of education. The gesture from Younis Khan is a remarkable display of support for the organization’s mission to educate children from under-served communities in the country. In April, Younis Khan became the first Pakistani cricketer and 13th in the history of Test cricket to cross the 10,000 run milestone during a Test Series against West Indies, hence entering the elite club of the most accomplished cricketers of the world. 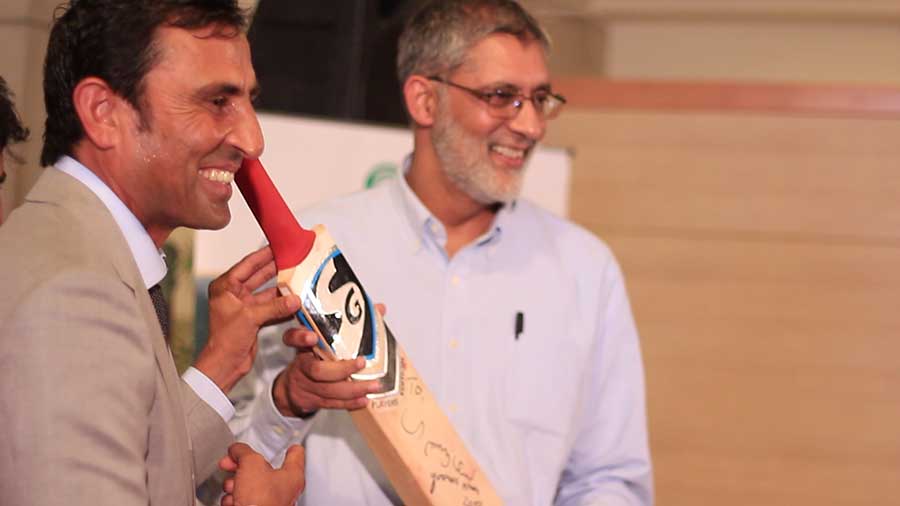 Mr. Asaad Ayub Ahmed, CEO, TCF, received the life asset from Younis Khan at a ceremony held to honour the veteran player’s commitment towards TCF’s mission to educate and empower underprivileged children across the country. Expressing the shared vision of the TCF founders & directors, Mr. Mushtaq Chhapra, Co-Founder and Director, TCF, said, “We are extremely grateful to Younis Khan for his immense generosity and commitment towards our cause. TCF has come a long way from 5 schools in Karachi slums to 1,441 school units across the country in just over two decades. It is only through the support and dedication of our many supporters and well-wishers, like Younis Khan, that we have come this far. With their sustained commitment, we shall continue to enlighten many more lives through education.”

The star cricketer made this generous contribution to TCF’s cause for education in realization of a commitment he had made earlier during a visit to one of TCF’s schools in Steel Town, Karachi. With a deep rooted desire to help transform society for the better, Younis Khan recently also pledged to distribute his match-winning monetary reward of Rs. 1,000,000 among TCF and two other not-for-profit organizations. 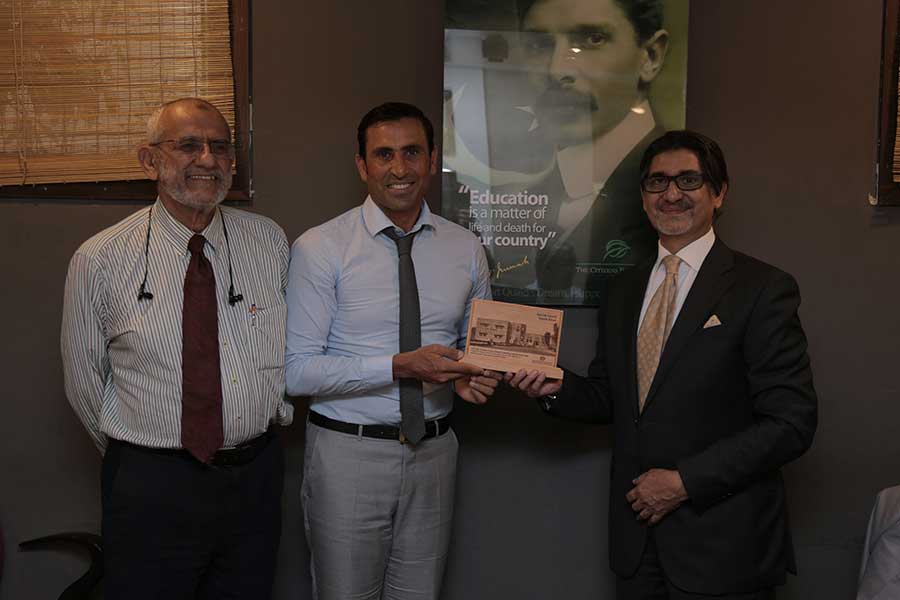 After presenting the bat to Mr. Asaad Ayub, CEO, TCF, Younis Khan shared his sentiments in the following words, “I am of the firm belief that Education is the key that will unlock the potential of our great nation. I am convinced that my contribution would further enable TCF to continue with their commendable work of bringing about positive social change. Education can take our country to greater heights.”

At the end of the ceremony, Younis Khan was presented with a plaque and a bouquet in appreciation of his benevolent contribution to TCF.