Since 2013, individuals in eastern Pennsylvania have been supporting TCF. In 2015, a team of supporters, under the leadership of Dr. Ahmed Hassan in Lehigh Valley, Allentown, came together to form a Chapter. The Chapter held its first fundraiser in 2016 and since then has been reaching out to different communities to raise support for TCF’s cause for education.

In 2016, the chapter joined hands with the Pittsburgh Chapter to raise funds for creating an endowment for the PepsiCo Primary Campus in Lahore, Punjab. The endowment is complete and the campus will be supported for its lifetime. In 2017, the Chapter has committed itself to supporting the education of 992+ students by supporting the operations of five TCF-USA schools located in the four provinces of Pakistan. 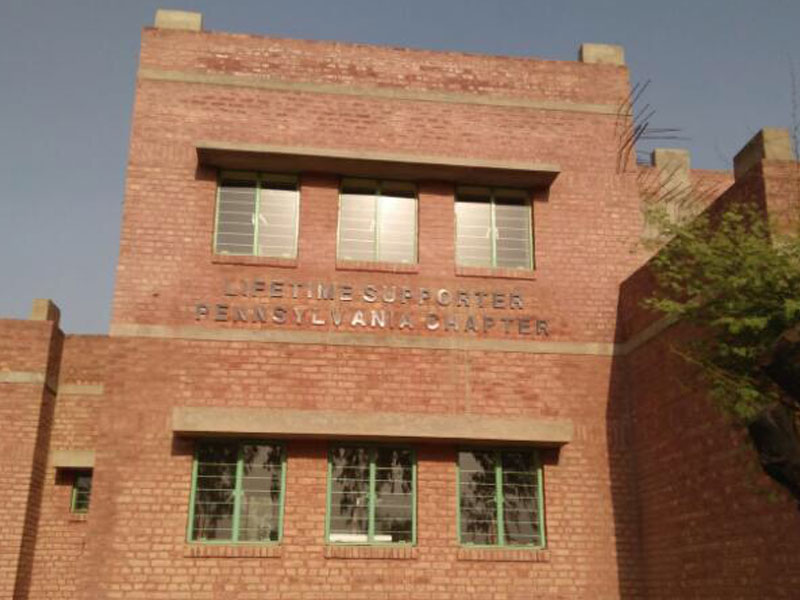 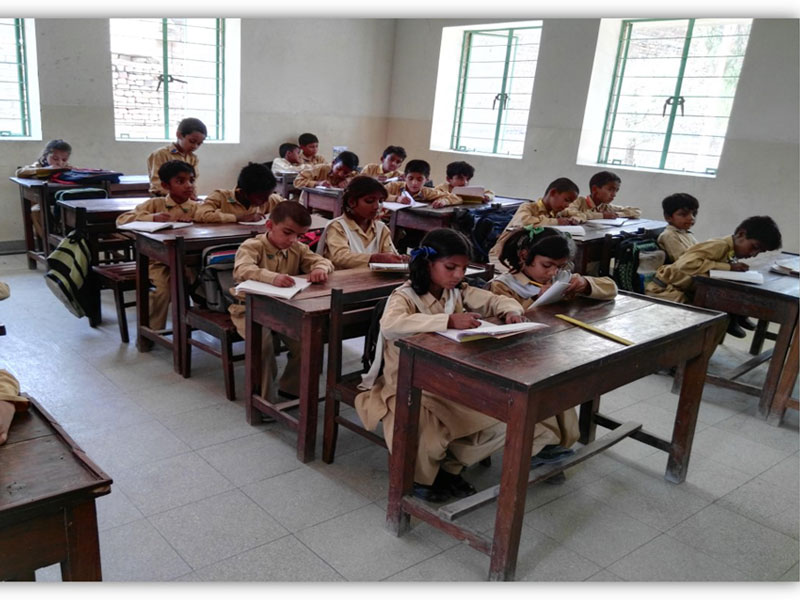 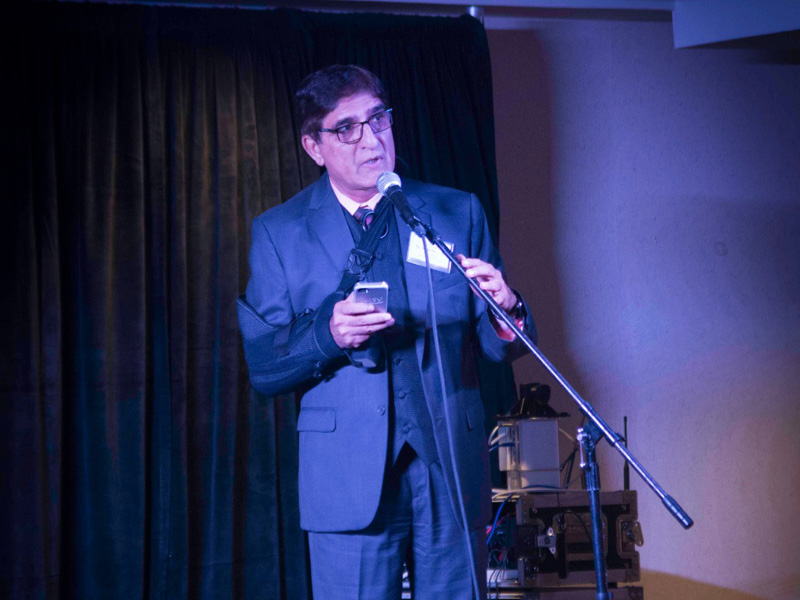 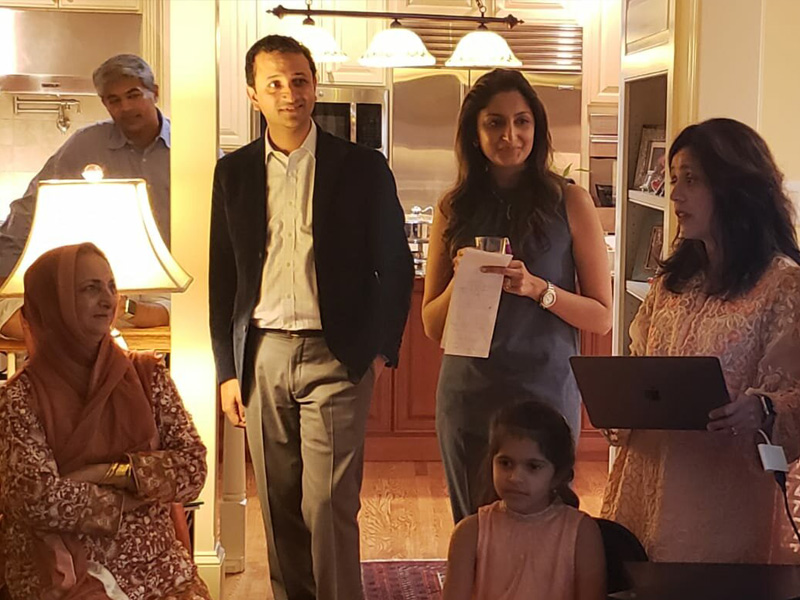