For over 15 years, there was always an excuse.
Too much happening at work. Cost. Security.
Whatever the reason, I had not returned to Pakistan since 1997. But this year I ran out of excuses and decided to join my father for a three week trip that took us from villages and mountains in the far north, to the urban wonder of Karachi.
As I look back, I am surprised.
Not by the physical beauty of the country. Not by the humility and kindness of the people. Rather, I was surprised by me.
Look. I like to think of myself as a worldly person (twirls fingers through traveler’s beard, sips cup of tea, gazes into the distance). But I didn’t realize how much the events of the past 15 years in South Asia — and how they are reported — influenced my own interpretation of the region. For my father, his experience of growing up in Pakistan, returning often to visit family or volunteer his expertise, shaped his understanding of the country. Sure, he wishes things were better. But his immigrant experience, and his ongoing relationship to the country, are links I do not have.
For over 15 years, my perception was based purely on what I read.
As a result, in the first few days of my visit, every place we visited, every conversation I overheard, every person I saw, I discounted for one reason or another.
I wasn’t asking critical questions, seeking a better understanding. Rather, much to my worldly chagrin, in those early days, I was just as lazy a tourist and news consumer as the next American. Eventually, I let down my guard and began to expect more of my experience. But, it was harder than I anticipated.
Now of course, as an American, my three week vacation makes me an expert in all things Pakistan. And, with my unfettered American access to the internet, I am required by the U.S. Constitution (look it up) to share my profound observations with the world.
If you stop reading here, that’s fine, I understand. This post is certainly longer than I expected, peppered with questionable humor and shallow analysis.
All I ask is that you give Pakistan a second chance. I know I have.
In any case, onward with my wisdom.
First of all, I have no intention of offering a point-by-point critique of media coverage of Pakistan. The U.S. media is what it is. And, it provides a very specific perspective. Even Pakistani newspapers and TV shows dwell on the negative and the sensational. Rather, my travels afforded me the luxury to go around the media and get a closer look at Pakistan’s physical and social diversity. It was a luxury most Pakistanis do not have (although we saw a large number of domestic tourists) and, certainly, most westerners do not take advantage of.
Also, I do not want to gloss over the fact Pakistan is a poor, unstable and, at times, very dangerous place where activists, religious minorities and others are persecuted — or worse. People struggle mightily to maintain a meager existence, the country’s infrastructure is stressed and government accountability is, in most cases, rather theoretical.
The security situation is a powerful undercurrent to everything within the country. When people feel safe in Pakistan, they spend money, travel and are generally more engaged. When people don’t feel safe, they hunker down, hoping the tension will pass. And everyone knows things can go from good to bad overnight. My perception led me to expect the latter; what I experienced was the former.
Finally, I realize my time in Pakistan was as a privileged tourist. Traveling with a driver and a guide, sleeping in comfortable hotels and staying with well-placed family friends. The fact is I got nothing more than a snapshot of Pakistani life, several degrees removed from the reality of the overwhelming majority of lives in the country. Yet, I am incredibly grateful for the opportunity to challenge my own assumptions and reintroduce myself to my parents’ home.
All that said, from the chaos of Pakistan there are patterns. Promising patterns of education, infrastructure and democracy, which I (must) hope will lead to greater things for what is a young nation thrust onto the world stage, time and again.
Just 68 years since partition from India that left unimaginably deep scars on the subcontinent (thanks Britain!) and 59 years since establishing its own constitution, Pakistan is a young country with a young population (median age of 22). And, when one accounts for the pressure that comes with being a country of such strategic importance (a physical, political and cultural bridge between the Middle East, Central Asia and South Asia), the powerful political winds that buffet Pakistan can be destabilizing.
Of course, the relative youth of Pakistan, and the sheer number of youth among its population (it is the sixth most populated country in the world), leads to a natural focus on Pakistan’s education system – which we found to have a different profile throughout the country.

We spent the majority of our time in rural, mountainous Northern Pakistan (keep in mind only 38% of the country’s population is urban). We started in the upper northwest town of Chitral (10 miles from the Afghanistan border as the crow flies over 14,000 foot peaks), traveled northeast to Mastuj, hiked for 5 days over the Thui Pass into the Yasin Valley, drove southeast to Gilgit (with a quick trip to Phander), and headed northeast on the Karakoram Highway to Hunza, circling to Skardu via Astore and the Deosai National Park.
(Sorry, I’m not tech savvy enough to draw a map. But, I did link to relevant pictures from the trip above.)
But, the sunsets (Deosai and Skardu, for example) and the mangoes…incredible. 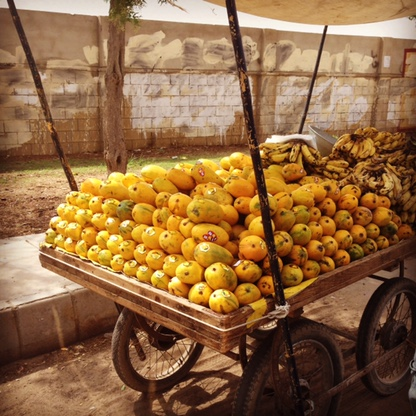 We were lucky enough to travel a part of the world where the Himalaya, Karakoram and Hindu Kush mountain ranges converge, creating a region with the greatest density of mountain peaks in the world in the world, including five out of the world’s 14 peaks higher than 8,000 meters. 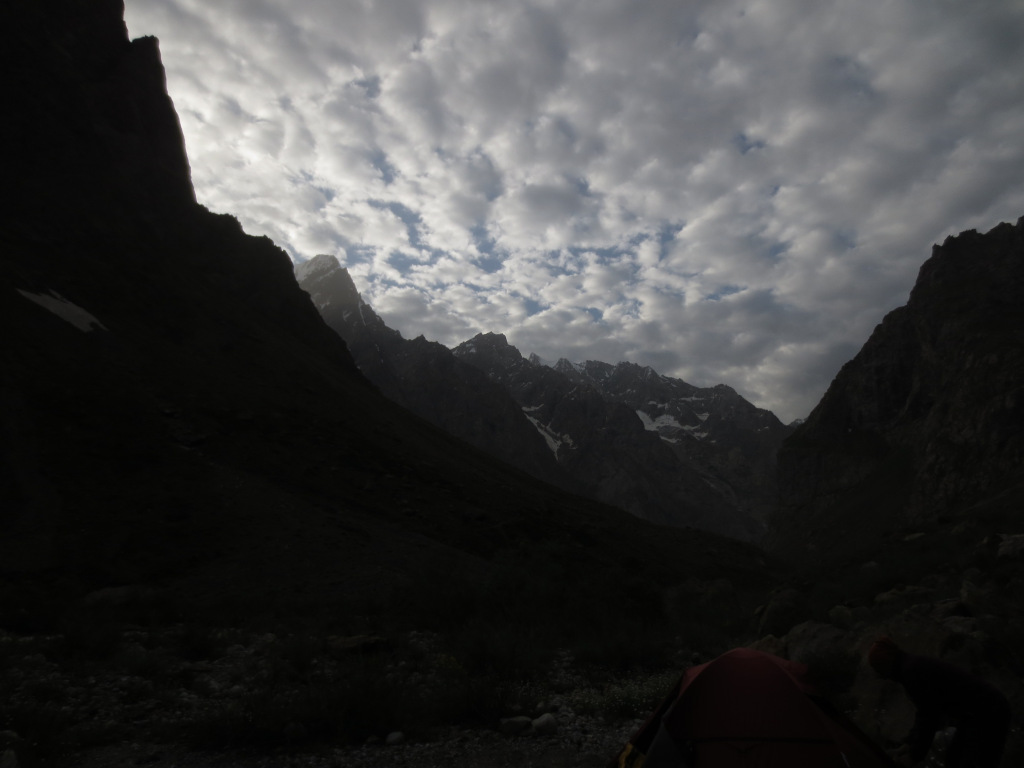 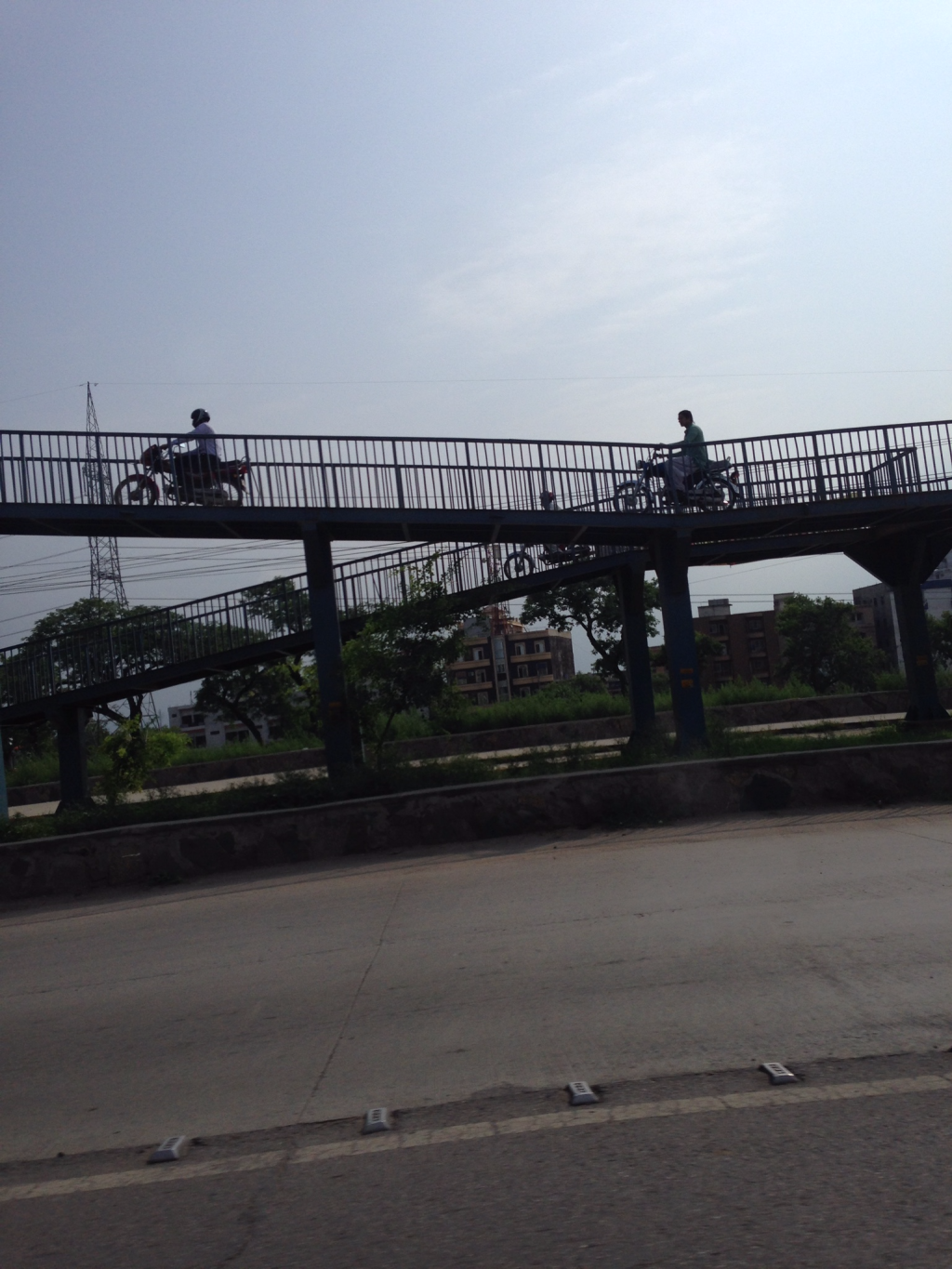 As important as education and infrastructure are to the country, the accountability and transparency of democracy is the key to a thriving Pakistan. Keeping in mind the momentous occasion that was Pakistan’s first peaceful democratic transition of power in 2013, there is considerable work to do.
For example, the Chitral bazaar flooded by the rains was bordered by a new bridge local authorities left unfinished for years. Throughout the north, government authorities looked the other way as pine forests were cut for their lumber. And examples of haphazard urban development were shared from cities and towns across the country.
Finally, there were too many stories of civic leaders, human rights activists and others slain in cold blood for speaking their mind.
Conversations often gravitated towards complaints about the government. Different than what I would hear in my father’s voice 5-7 years ago, these were complaints riddled with advice and ideas for change, not the hopelessness of years past. People felt the government had the potential to improve — which is fundamentally different from an intractable status quo.
Perhaps it is the fact that national leadership transitioned without violence or malfeasance. Perhaps it is the feeling that negotiations with Afghanistan and India are in a positive place. Perhaps it is a sense that local administrations and bureaucracies are more responsive than in the past.
While NGOs throughout Pakistan are doing important work, for real reforms and improvements to health, education, infrastructure, to reach the necessary scale, Pakistan’s government must function at a much higher level. For the time being, Pakistanis actually expect their public institutions to be accountable. Which is half the battle.
So, with these thoughts I have gone from a typical American who reads only one news source to a typical American who knows everything about a place after one visit every 17 years. (I believe I am qualified to run for president now.)
It was an eye opening trip on more levels than I ever expected. Yes, Pakistan is a crazy, chaotic country and there is so much more to do.
But, Pakistan’s people, geography and culture are a thing of beauty.
The least we can do is the work it takes to respect and honor that beauty.
(You can find more photos here and here.)