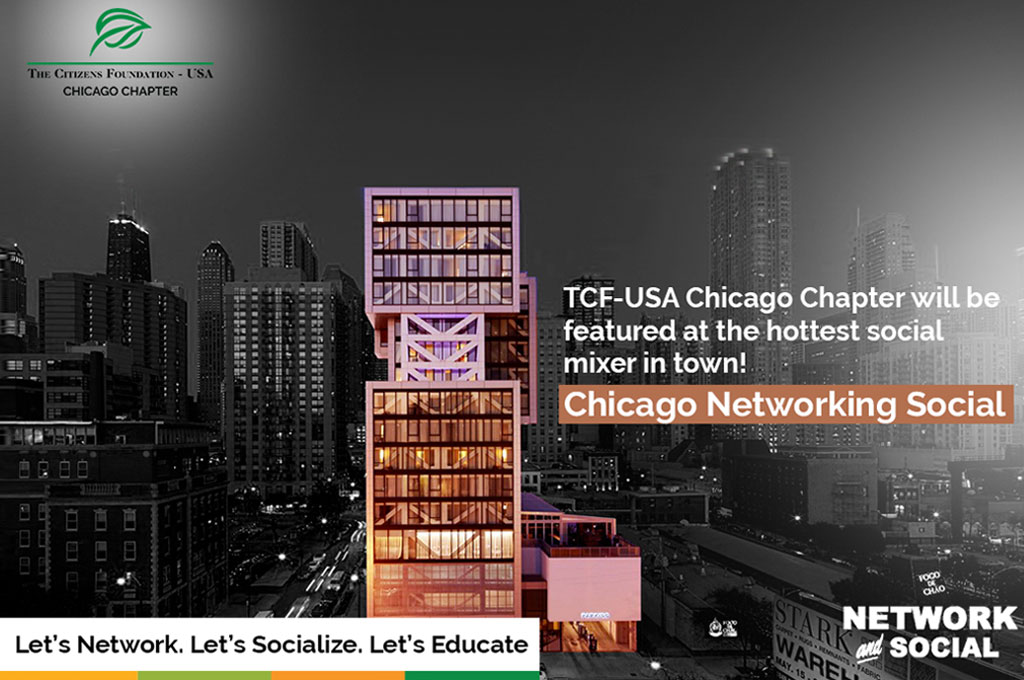 The Chicago Networking Social Event was hosted by Network and Social on Thursday, August 9 at the Godfrey Rooftop Hotel, Downtown Chicago with a special introduction of The Citizens Foundation (TCF) to the mainstream audience of professionals, entrepreneurs, designers and students residing in Chicago.

The event started off with an introduction to TCF by Samreen Khan, followed by a powerful speech by Sara Qazi talking about TCF, its mission, with emphasis on the organization’s focus women empowerment and educating girls. During the event the TCF-USA Chicago team announced a back pack donation initiative for a local Chicago school as part of their efforts to help local public schools. The fashion show by Raaz Inc was greatly appreciated and the overall feel of the event was upbeat and all the 175 attendees had a good time networking and socializing. 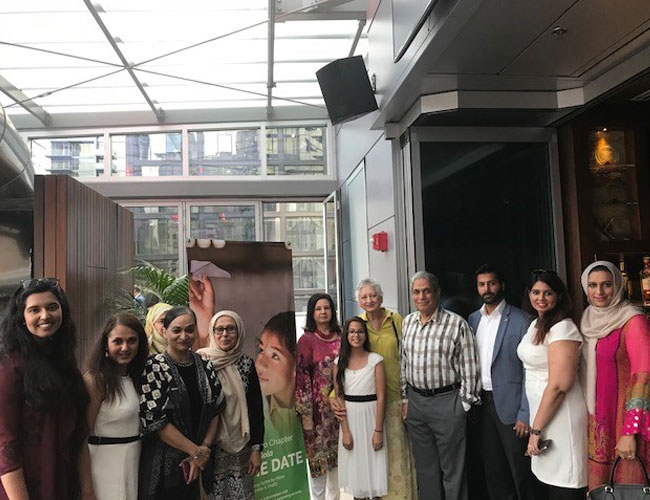 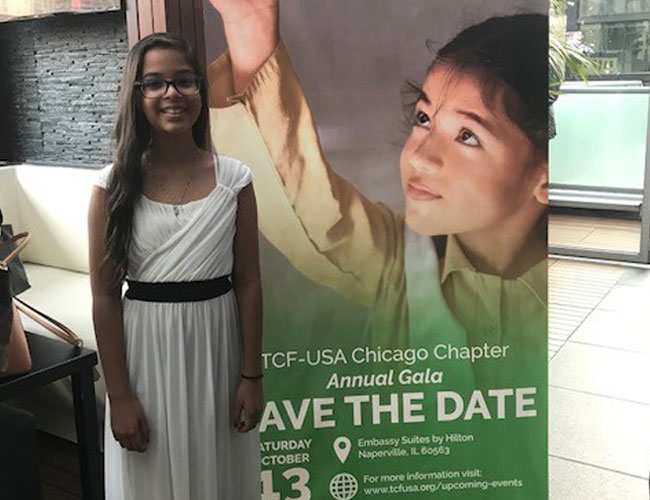 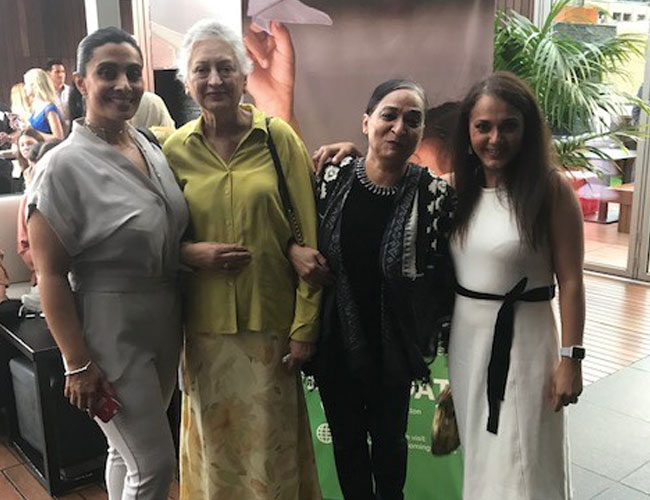 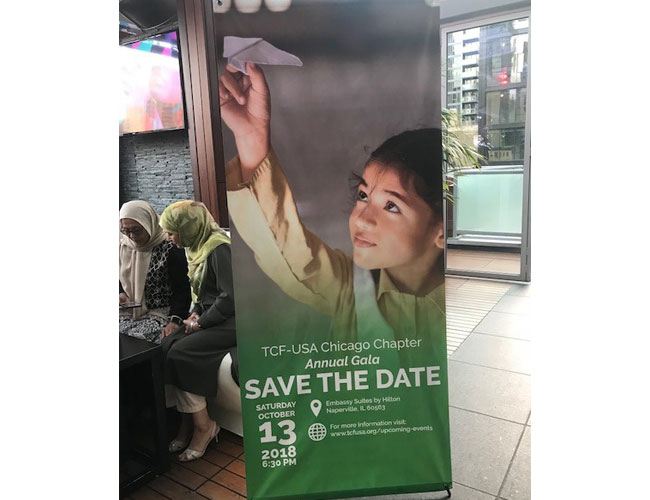 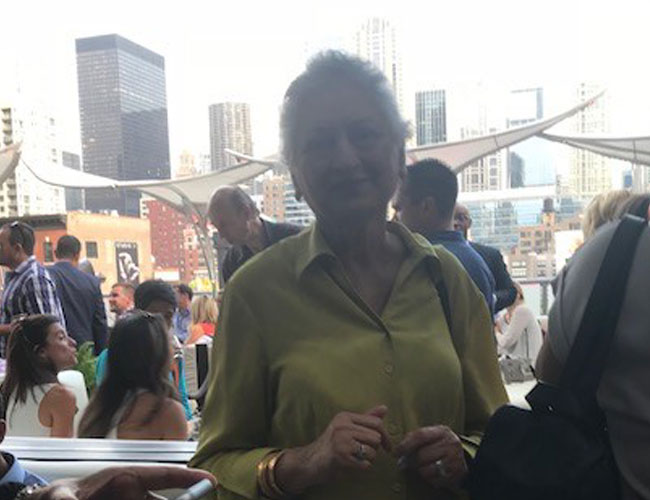 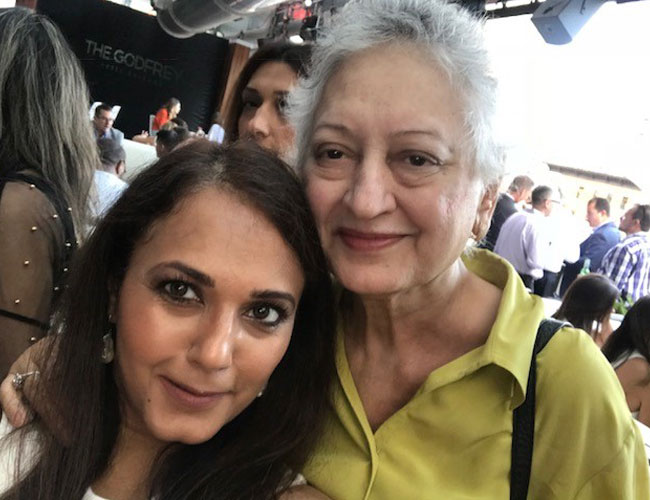 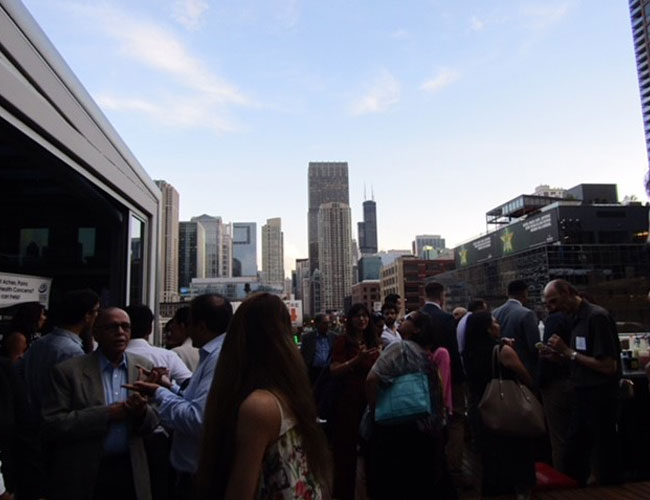 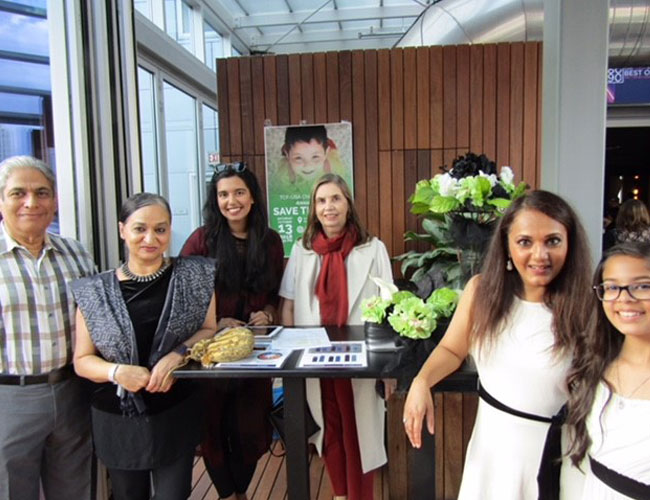 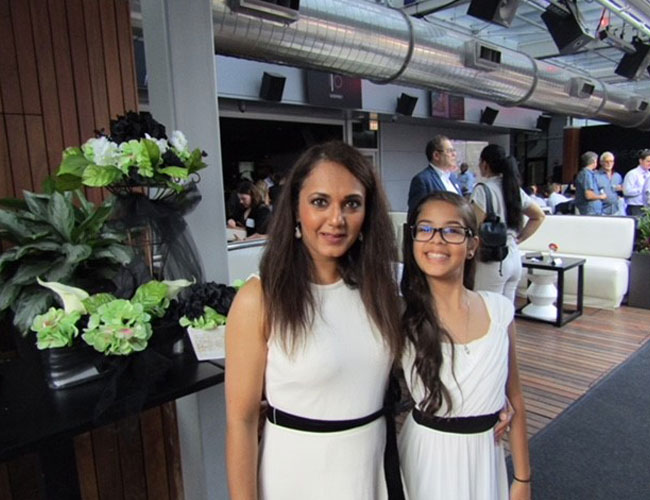 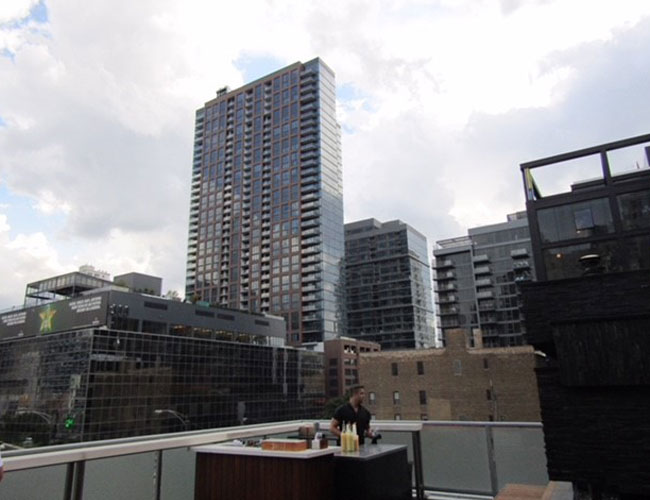 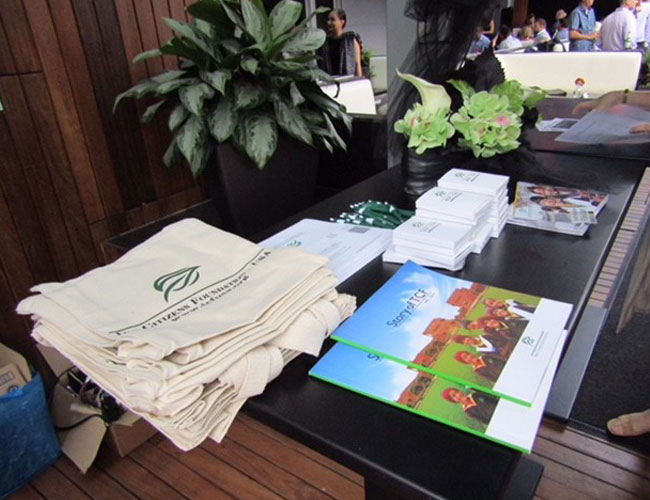