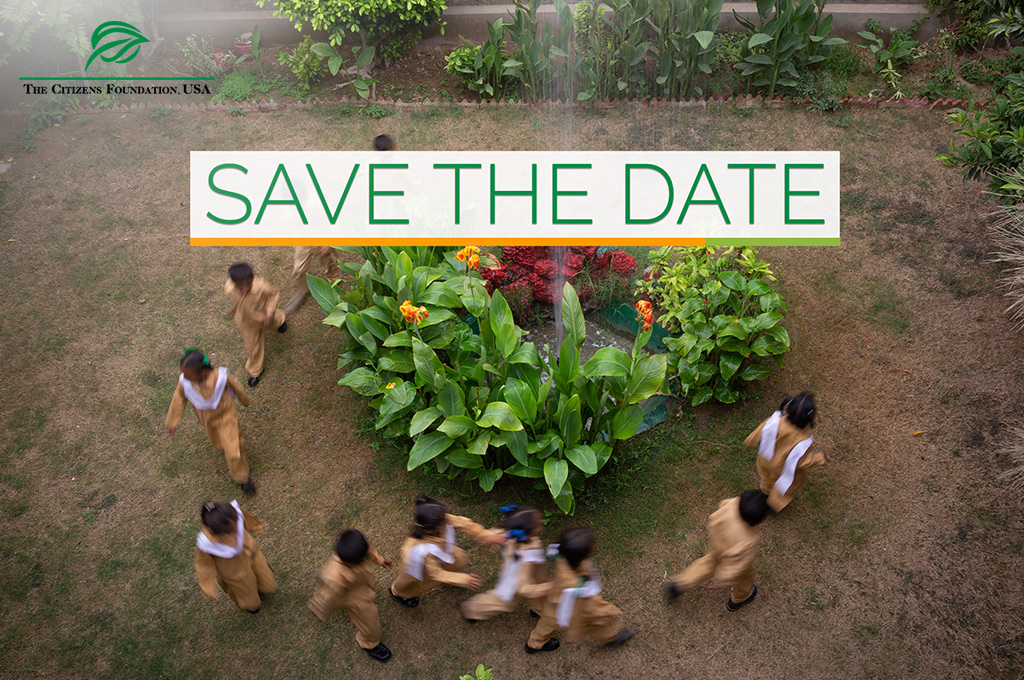 TCF-USA Greater Sacramento Chapter celebrated their 3rd year of being a part of the TCF family on February 24th 2019 at their Lunch to Support TCF!

With over 110 guests in attendance, this fundraiser proved to be the Chapter’s biggest event yet!

The Chapter’s goals to support the four schools under its care and to complete its commitment for the building and five years operation of the Sacramento Campus were at the center of all activities that took place that afternoon.

The event started off with an Introduction to The Citizens Foundation, which provided guests with the organization’s work and impact in Pakistan as well as the updates on its program for the year. This was followed by a video presentation on TCF’s impact on Minhala, a small village on the outskirts of Lahore.

The video showcased the unflinching hard work of TCF teachers and supporters and their united effort in giving back to the underprivileged children of the community through education. This video is reflective of the TCF’s work across different rural and urban slums of Pakistan.

The highlight of the afternoon was a Skype session with TCF alumnus Mohammad Noman, who is currently studying graphic designing at Ringling College of Art and Design in Florida. The audience was enamored by Noman’s remarkable story of how TCF transformed his life through education and applauded his marvelous achievements.

The event concluded with a mouthwatering feast of traditional Pakistan food and a delicious cake specially made for the Chapter’s 3rd birthday!

The Greater Sacramento Chapter expresses their most heartfelt gratitude for the continued generosity of the Sacramento community in helping TCF-USA grow TCF’s mission in Pakistan!

With the second installment of Lunch to Support TCF scheduled for March 16th 2019, the Chapter looks forward to more such gatherings in 2019 and beyond!