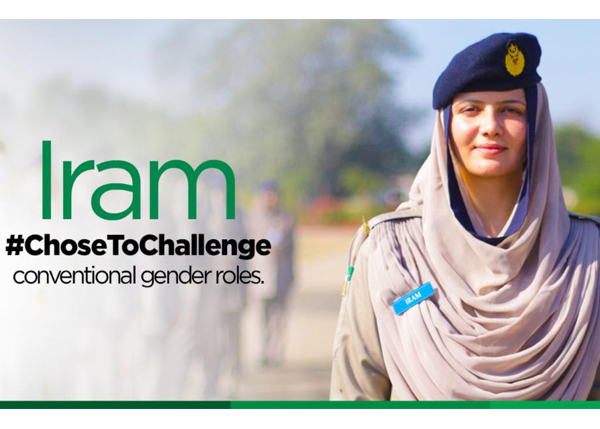 “A policewoman? What kind of job is that for a girl?” Iram’s relatives would ask her mother.

TCF alumna, Iram from Kalabagh, Punjab, was training to become a patrol officer with the National Highways & Motorway Police – an occupation generally considered unconventional for women in her community.

From a young age life had not been easy for Iram and her sisters. While their mother had enrolled them at the TCF school near their home, Iram’s father and relatives did not approve of their education. It’s a waste of money to educate girls, they said.

Along the journey, Iram and her sisters found strength in their mother, who worked day and night as a tailor and domestic help to provide for her family.

The day Iram learned she had aced her training and was appointed a junior patrol officer was the first time her father told her that he was proud of her. Today, when Iram visits her family back home, she hears the same people who used to mock her mother now tell their daughters to follow in her footsteps.

“Like in any other field, the presence of women in Motorway Police is equally important. There are so many female passengers that call out for help and it is important that there are women here who can help them,” shares Iram.