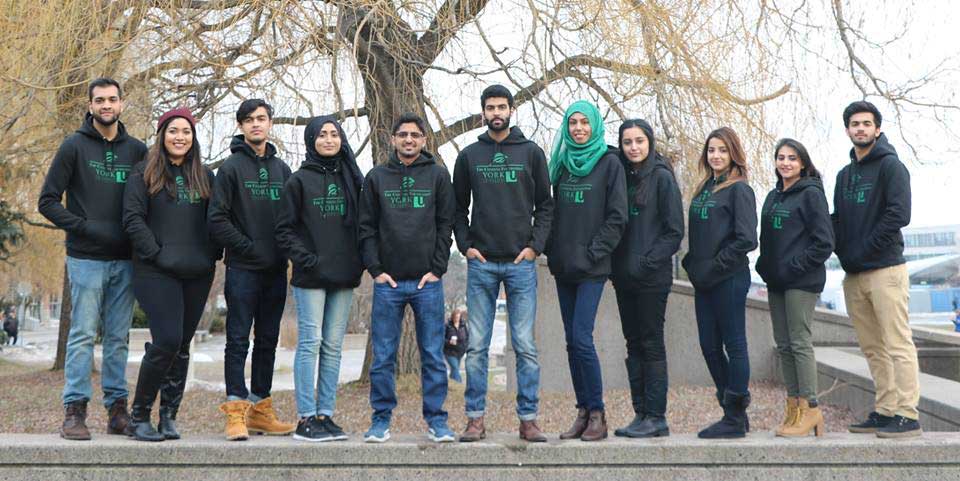 One of several University chapters working under TCF-Canada’s newest initiative, TCF Youth Can, McMaster University’s TCF Chapter has much to celebrate as they won the prestigious J. Lynn Watson Award early this year. Recognising and appreciating excellence in community service, the award is coveted by socially inclined University clubs determined to make a difference through their skills and resources. 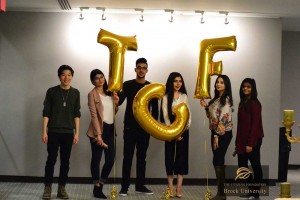 A group of students at McMaster University, passionate about supporting TCF in its drive to educate and empower the underserved, have been running the TCF McMaster chapter in support of the organisation since 2014. The chapter conducts fundraising events throughout the year and reaches out within the community to spread awareness and mobilise support from like-minded individuals and local businesses keen on making a difference. For the Fall-2016 semester, the chapter designed and implemented a range of activities which included a bake-sale, a basketball tournament and a concert. Proceeds collected throughout the year are then donated to TCF which utilises the money raised to cover the operational cost of a school for one whole year. This year, the club plans to organize a cricket tournament and a documentary screening showcasing the state of education in developing countries like Pakistan. The purpose behind the session would be to highlight the privilege enjoyed by students of reputable institutions like McMaster and to engender a sense of empathy for the less-privileged who struggle to acquire even a rudimentary level of education at best. 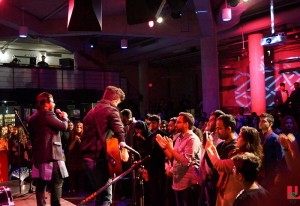 In just over two years since it started operations, the club has demonstrated a sense of commitment towards helping TCF reach out and continue to spread the light of education. Led by talented and resourceful students, the TCF McMaster chapter has successfully reached out to and engaged with the McMaster family and the broader community in the Hamilton area.

Speaking about the initiative, Hira Chaudhry, Project Leader, YouthCan says: ‘Currently we have 5 University chapters across Canada and we shall soon be expanding the list. The YouthCan is a new window of opportunity opened by TCF Canada and would serve as an excellent platform to mobilise support for education through Universities and the communities in which they are located’.