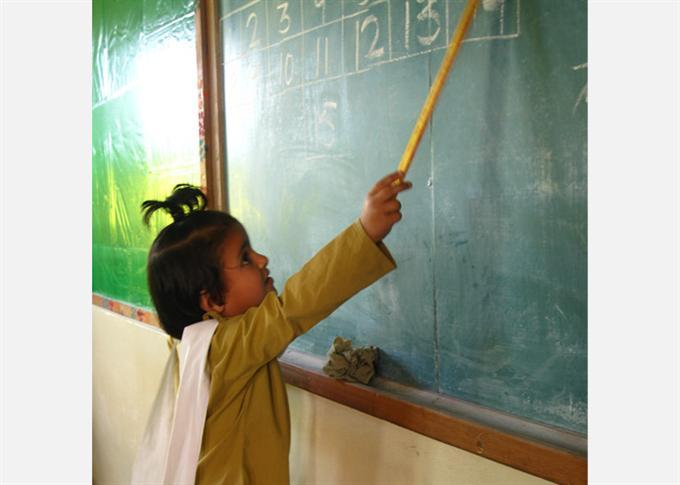 Launched in 1995, the Citizens Foundation (TCF) is a non-profit organization and aims to transform the dreary state of Pakistan’s education system. It has made its way up to becoming one of the country’s most prominent organizations in the field of education.

TCF has the honor of having opened 1,000 schools in 100 towns and cities across the country and is currently responsible for providing quality education for 145,000 students, according to an as-you-can-afford policy. TCF envisions the establishment of a flawless education system that transcends class and socio-economic barriers, in addition to an activity-based educational curriculum along with public speaking and character-building lessons. TCF has recently been recognized for its selfless initiatives in the country and has received the Social Entrepreneur of the Year 2015 Award from the Schwab Foundation in Switzerland.

Lamudi Pakistan has been tirelessly involved since its creation to support social uplift programs. Lamudi Pakistan has recently collaborated with The Citizens Foundation to support every child’s passion for education and to contribute to finding a long-term solution to eradicate illiteracy in Pakistan. Lamudi appreciates TCF’s efforts and aims to assist TCF in this noble cause by inspiring people to join the effort to promote the cause. Lamudi is presently supporting TCF via the “educate a child” program and looks forward to provide more help by raising awareness and donations for the “141 schools for peace” in honor of the Peshawar martyrs, in addition to other forthcoming projects.

The Lamudi Pakistan team extends their best wishes to the Citizens Foundation for their sincere social endeavors!