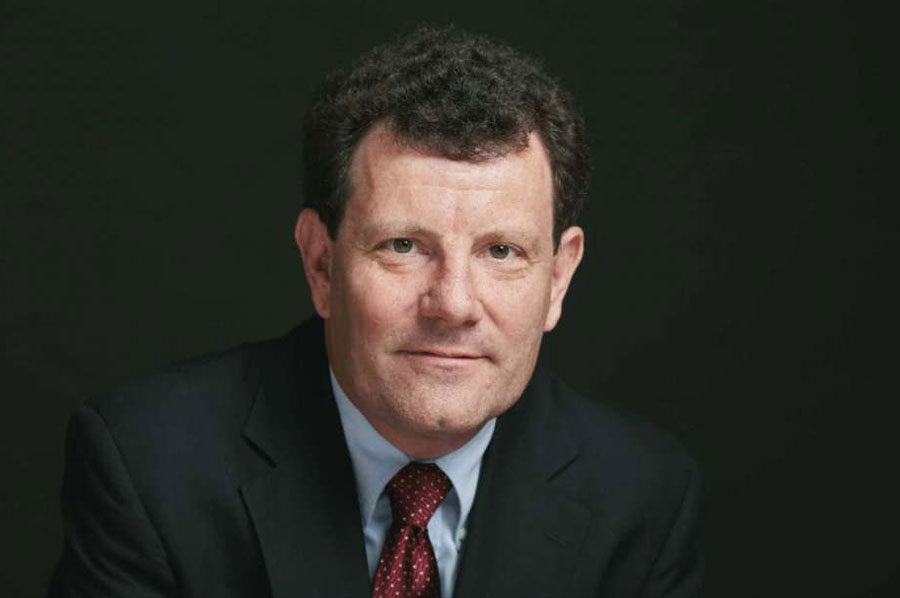 “This is my first trip to Pakistan in years in which the country’s downhill slide seems to have been arrested … members of Pakistan’s emerging middle class are stepping up to the plate. They are enraged at the terrorists who have been tearing apart their country, they’re appalled by corruption and illiteracy, and they want peace. They want their children to become educated and live a better life. Their obsession is college, not Kashmir. One reflection of the middle-class engagement is the rise of The Citizens Foundation (TCF). Today, TCF runs *660 excellent schools for the underprivileged citizens. I visited several of these schools on this trip — and, wow!”

In his 2011 column, he urges readers to give TCF a holiday gift because of their governance and mission – “The Citizens Foundation was started by Pakistani businessmen concerned about their country, and it builds terrific schools for needy children there.”

Nicholas Kristof, a New York Times writer and regular contributor to CNN, gives his glowing review of what TCF is.